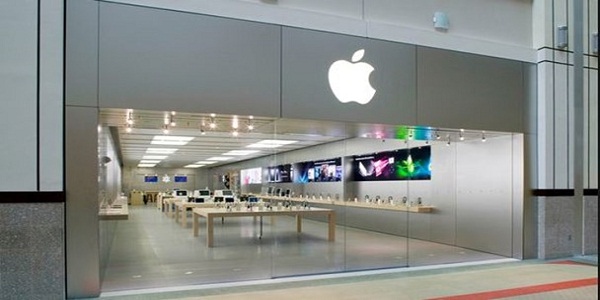 New Delhi: In order to boost the sales in India, the California-based iPhone maker, Apple is planning to open its flagship stores at the key locations in metro cities. The company is waiting for the approvals which are pending at the government’s end. As per the information available, the new flagship stores will be bigger franchisee outlets.

As per the information shared by senior industry executives, the new franchisee-run outlets, which will be around 5-6, will be three times bigger than the current outlets. The measurement of the store might range from 1,000 square foot to 5,000 square foot.

The executives also informed that the ‘Flagship Apple Premium Reseller’ outlets will become a “step-down” version of the iconic company-owned Apple Retail Stores and will come up in “extremely prominent locations” as anchor shops in malls and high-street shopping areas.

The franchise owner said that as the company-owned Apple stores are yet not finalized, the iPhone maker would start some franchisee run outlets so as to enhance the experience with this new format. With this, Apple is working on the strategy where it would sell experience rather than discount in India.

According to an executive, the company is looking for the appropriate location and has appointed a team regarding the same. It is planning to come up with a store as big as 5,000 square foot if the location is appropriate.

It should be noted that Michel Coulomb, Country Head, Apple India is taking up this turnaround plan. His plans include enhancing sales through reseller stores and large retail chains as well as increasing the number of outlets in all the cities.

There were reports that the sales of Apple’s iPhone have declined during the April-June quarter due to business restructuring. As per the research report of Hong Kong-based Counterpoint Technology Market Research, OnePlus led the market share with 40 per cent share and Samsung took the second spot with 35 per cent shares whereas Apple slipped down to the third place with only 14 per cent shares. This report was based on the market shares of the Rs 30,000-plus premium smartphone segment in India.