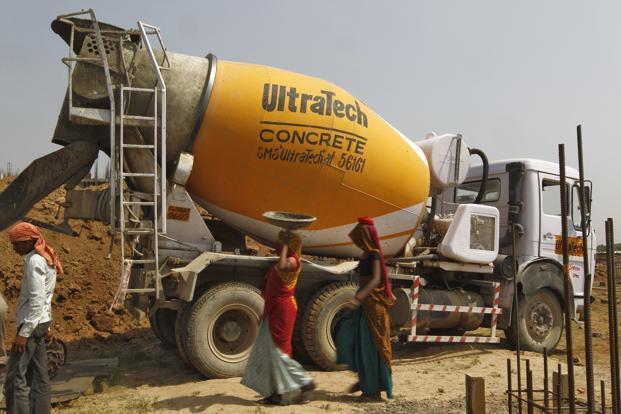 As the share market opened in the morning today with low, the shares of UltraTech hit high of Rs. 4,021 per share on BSE but fell down at Rs. 3,843 per share after around one hour. The S&P BSE Sensex was down at 34,776 points on comparison.

As per the demerger arrangement, UltraTech led by Kumar Mangalam Birla will merge itself with 13.4 million cement capacity, Century Textiles – the cement business of BK Birla Group Company. This would raise the capacity of UltraTech to 105.9 million tonnes per annum in the domestic market. UltraTech will also give the shareholders of Century Textiles one share for every eight shares held.

The transaction of demerger is expected to be completed in around 9 months. With this transaction, UltraTech would strengthen its presence in the east and central markets and extend its footprint in the western and southern markets of the country.

Century Textiles released a statement on demerger stating, “The Company is undertaking the demerger for unlocking the value of the cement business for the shareholders of the company; and assisting in the de-leveraging of its balance sheet including reduction of debt and outflow of interest as well as creation of value for its shareholders.”

UltraTech also released a statement and said, “The operations will be bolstered by economies of scale arising out of synergies in procurement and logistics costs; creation of efficiencies by reducing time to market, enhancing competitiveness as well as customer service.” The demerger is expected to lead to greater shareholder value creation, the company stated further.