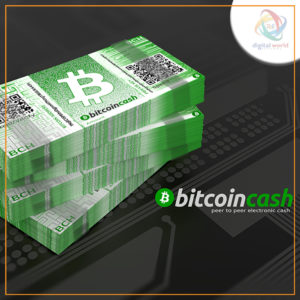 Executive Narendra Modi on Sunday showed that the up and coming Budget won’t be a populist one and said it’s a myth that the normal man expects “complimentary gifts and sops” from the administration. In a meeting with Times Now TV, he likewise promised that his administration will remain on the course of the changes plan that has hauled out India from being among the ‘delicate five’ economies of the world to being a ‘splendid spot’.

Modi forcefully guarded his financial arrangements, saying demonetisation was “a major example of overcoming adversity” and that he was available to changes in the new Goods and Services Tax (GST) to plug escape clauses and make it a more proficient ‘one-country one-charge’ framework. He dismissed feedback of giving a jobless development, saying “lies” were being spread about work age and his administration’s arrangements were situated towards making occupations.
Acknowledging farm distress, he said it was the responsibility of the Centre and the state governments to identify and address farmers’ issues.