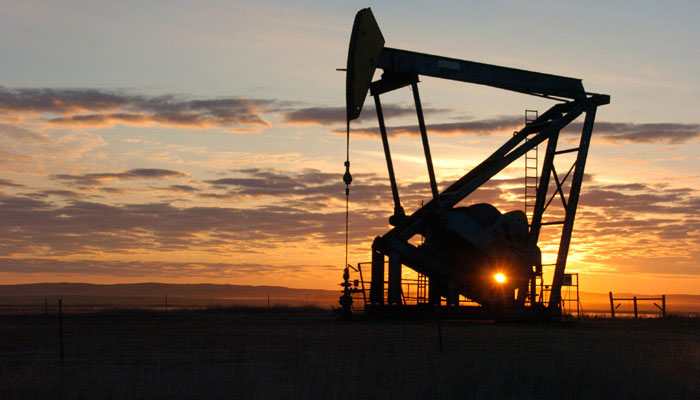 Oil prices rose suddenly on Thursday morning in Asia despite a leap in U.S. crude inventories and ahead of an OPEC meeting next week in Vienna.

Crude Oil WTI Futures for January delivery edged up 0.7% to $50.66 a barrel at 12:21 PM ET (04:21 GMT) on the New York Mercantile Exchange, while London’s Intercontinental Exchange showed that Brent Oil Futures for February delivery also gained 0.34% to $59.29 per barrel.

“WTI oil is now trading right around the $50 per barrel level, a price saw well over a year ago, as the current oversupply situation has now manifested itself in 10 consecutive weekly increases in U.S. oil inventories,” William O’Loughlin, investment analyst at Rivkin Securities, told Reuters.

Nigeria’s Minister of State for Petroleum Resources Ibe Kachikwu and his counterpart in Saudi Arabia, Khalid Al-Falih, said the stability of oil prices is a priority ahead of the scheduled Dec. 6 meeting of the Organization of the Petroleum Exporting Countries (OPEC).

“OPEC is a very strong voice. Not just in terms of satisfying the needs of members but also stabilizing the market fundamentals. Saudi Arabia has over 35% of the OPEC volume. So, whatever happens in Saudi Arabia is very critical to what happens to OPEC. We need to work together irrespective of the size,” The Guardian quoted Kachikwu as saying.

Saudi Arabia is pushing for an output cut of 1 million to 1.4 million barrels per day (bpd) to avoid oversupply, according to Reuters. The OPEC meeting is expected to reach a decision for the next six months.

Meanwhile, Iran’s Far News agency reported that Iran and China have solved the oil payments issue. China will start importing oil from Iran next week and payment will be made within a month. Washington has granted Beijing a sanctions waiver so it can continue its crude imports of around 360,000 bpd from Iran. (Source: Reuters report)

Shubhanker Dubey is A young media professional. Work-areas are Web Journalism, Public Relations, Advertising and Marketing. Currently writing towards the interest of the readers. Exploring the industry, to generate effective work ideas that help develop functions and relations of organizations and the people together.